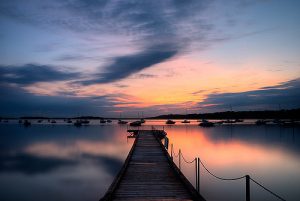 I am really sorry to tell you that Chris Lane passed away after a long illness on Sunday 12th February. Whilst I know not many of you will remember Chris he was a stalwart member of RCC for almost 20 years from the early 1970’s through to 1993. He was our Assistant Secretary in 1981, 82, & 83. After that he was Hon Secretary from 1984 to 1987. Chris was a ‘gentle man’, very quiet spoken but a good member involved in all activities across RCC. He was very supportive to me as a young Officer as I rose up the RCC echelons.

Chris was a keen sailor & owned a Silhouette ‘Chafay’. He enjoyed ‘river sailing and even ventured out of the River to NBorth Wales & Peel.  One cruise was quite eventful, Chris’s objective was Isle of Man, quite a trip in a tiny 17ft bilge keeler. Bad weather intervened and after several nights Chris was first spotted safe in The Dee. Don’t forget there were no GPS navigators in those days, & radio comms was hit & miss..

I will extend our condolences to his wife Cilla, son |Andrew & daughter Sarah & their families. Chris’s funeral will be held at 11.30am on Thursday 23rd February in Lytham Park Crematorium, Regent ave., Lytham FY8 4AB. I have put our flag up at half mast .